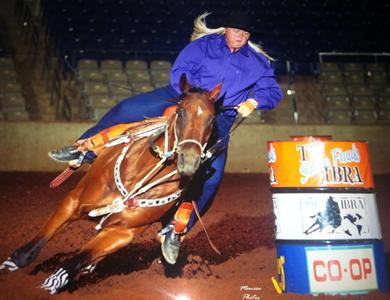 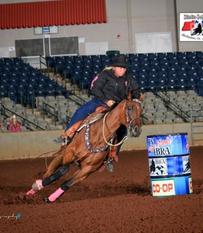 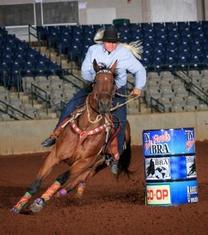 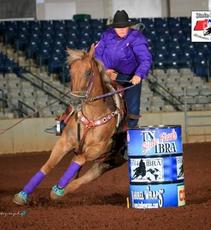 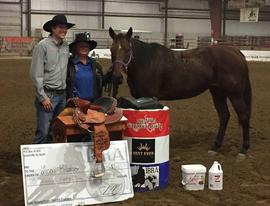 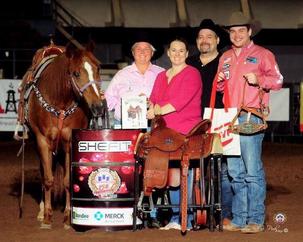 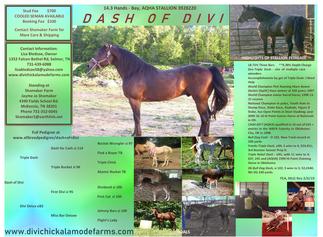 A 117 acre  farm that specializes in breeding and barrel racing. The owner, Lisa Bledsoe has been involved with the horse industry for 26 years and training for 16 years. Lisa also barrel races and has won many awards/accomplishments. Her mission is to produce foals that will become top-quality barrel horses.

Some of her barrel racing accomplishments are as follows: